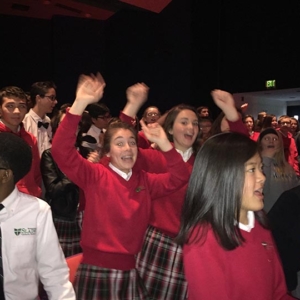 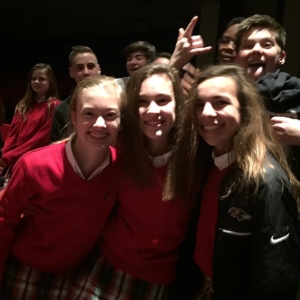 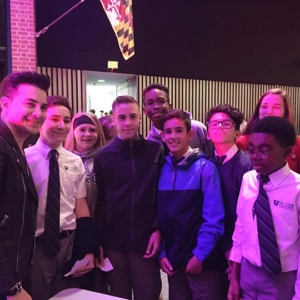 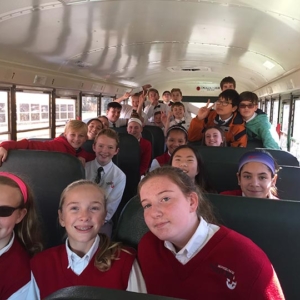 In 2015, through his music and a passion for sharing positive messages, Sensini joined Justo Lamas Group singing and dancing his way into schools across America.

The students had the opportunity to dance and sing along with Emir and listen to his message of how following his dreams led him to travel the world doing what he loves. That no matter what struggles you are presented with you can succeed and SHINE

The students thoroughly enjoyed themselves, singing and dancing and our very own Cristian Rodriguez won the dance off!